Turkish Cypriot President Eroglu and Greek Cypriot leader Christofias met under their peace talks aimed at finding a settlement to the Cyprus issue. 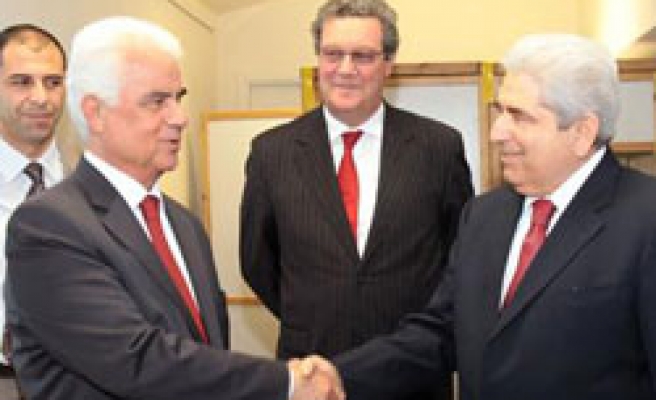 The two leaders were expected to discuss details in property issues in today's talks at the buffer zone in Lefkosa.

The next meeting of Eroglu and Christofias is scheduled for August 31.