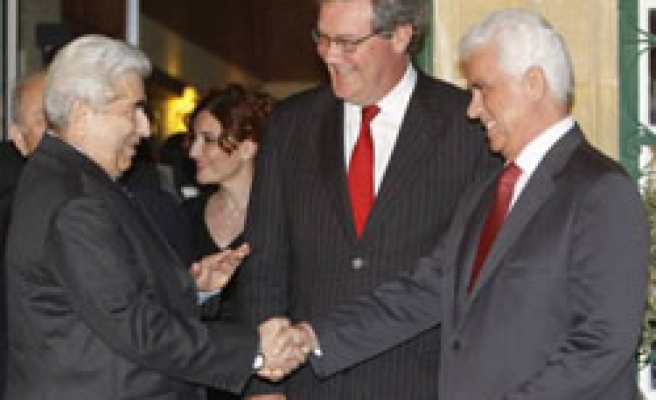 The meeting between Eroglu and Christofias at buffer zone in Lefkosa lasted for two hours.

After the meeting, Downer said the two leaders held their meeting on property issue in a positive atmosphere.

Eroglu and Christofias would meet on August 4 and 10 next week, Downer said.