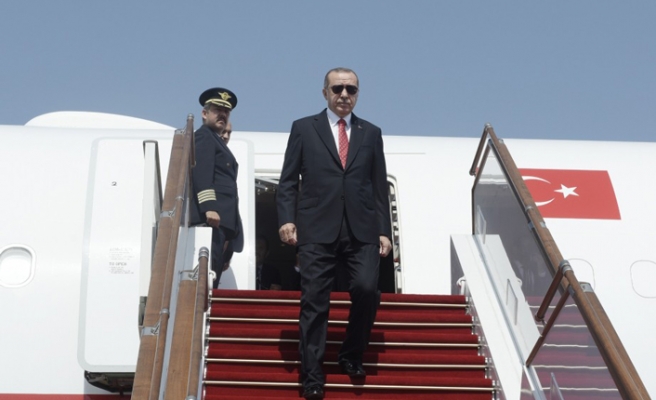 President Recep Tayip Erdogan is scheduled to pay a two-day visit to France next week.

During his visit on Nov. 10-11, Erdogan will attend Armistice Day commemorations marking 100th anniversary of end of World War I.

The ceremonies -- to be hosted by French President Emmanuel Macron in capital Paris -- will also see the attendance of 80 leaders, including U.S. President Donald Trump and Russian President Vladimir Putin.

The Armistice Day of Nov. 11 marks the end of World War I between the Allies and their opponent, Germany on land, sea and air in 1918.

As part of his visit, Erdogan will attend the first-ever Paris Peace Forum.