Two bombs exploded near a bus station in the central Nigerian city of Jos, the second one killing at least 40 people. 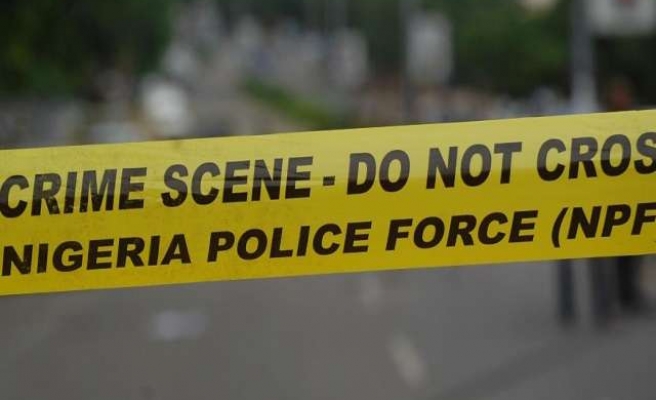 "I saw a flash of light and heard a loud boom. Afterwards there was debris everywhere and mutilated bodies," witness Tanko Mohammed said of the blast in Jos's commercial Terminus district. A Reuters reporter counted 11 bodies at one bomb site and 29 at the other.

At least six people were killed when multiple blasts rocked a crowded textile market in the northern city of Kano on Wednesday.

"The twin blasts were simultaneous, including one that occurred at Terminus area near Mr. Bigg's," Theophilus Tunkus, a resident of Jos told The Anadolu Agency.

He could not, however, mention the exact number of victims in the two attacks.

"At the moment, we are attending to victims," Abdulsalam told AA by phone.

Jos is the administrative capital of Plateau State, which has been the epicenter of tribal clashes in recent years.

These tribal clashes have been fuelled largely by socioeconomic and political rivalry among major tribes – especially local Berom farmers and Hausa-Fulani herdsmen.

President Goodluck Jonathan declared a state of emergency in three northeastern states last year. The number of attacks has risen sharply since then, in the run-up to elections in February 2015.

The latest blasts came as both Jonathan's ruling party and the main opposition coalition agreed on candidates to contest the elections, in which security is likely to be a major campaign issue. Former military ruler Muhammadu Buhari will be challenging Jonathan at the polls for the second time.