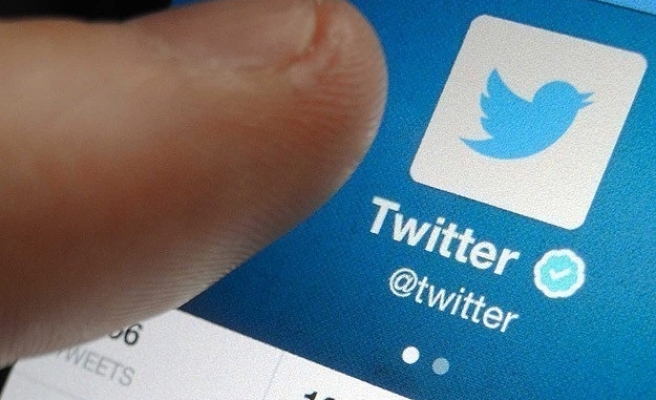 The decision comes after alleged claims that the two news organizations attempted to interfere with last year's U.S. presidential election.

According to the U.S. intelligence community’s conclusion earlier this year, "... both RT and Sputnik attempted to interfere with the election on behalf of the Russian government," Twitter said in a statement.

"Early this year, the U.S. intelligence community named RT and Sputnik as implementing state-sponsored Russian efforts to interfere with and disrupt the 2016 presidential election, which is not something we want on Twitter," the statement said.

The company also noted that it would donate all the $1.9 million in earnings from RT advertisements since 2011 to research for elections.

RT is estimated to have spent $274,100 in U.S.-based advertising last year alone, the statement noted.

The social media firm announced on Sept. 28 that it had found a total of 201 accounts on its platform tied to Russian-linked sources that bought advertisements on Facebook during last year's U.S. presidential election.

Representatives from Twitter, along with Facebook and Google, are scheduled to testify before the U.S. Senate Intelligence Committee next week about how Russian-linked sources might have used their platforms to interfere with the 2016 U.S. presidential election.