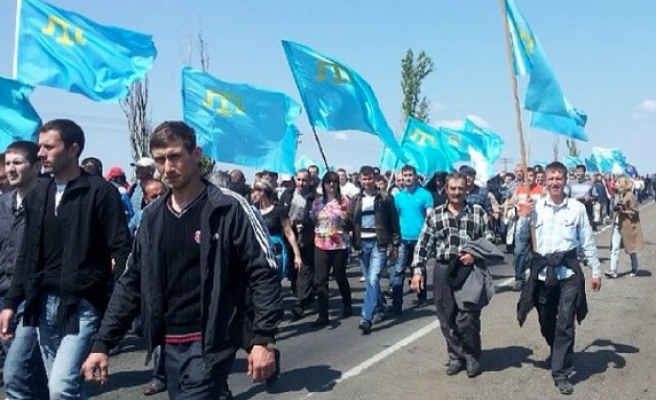 Two Crimean Tatars from the city of Belogorsk were seized on September 27 by a group of unknown men in military uniform, it has been claimed.

The two men were pushed into a car before being driven away and have not been seen since.

Abdureshit Dzhepparov, the father of one of those who were kidnapped, said that he had appealed to the police and the Russian Federal Security Service (FSB) to investigate the incident.

“That’s the limit, when we are pushed on the floor in own homes and when our schools and mosques are searched. We decided to speak about it, to create a reaction, to make the Crimean authorities stop this,” Dzhepparov said, referring to increasing oppression against Crimean Tatars in the region.