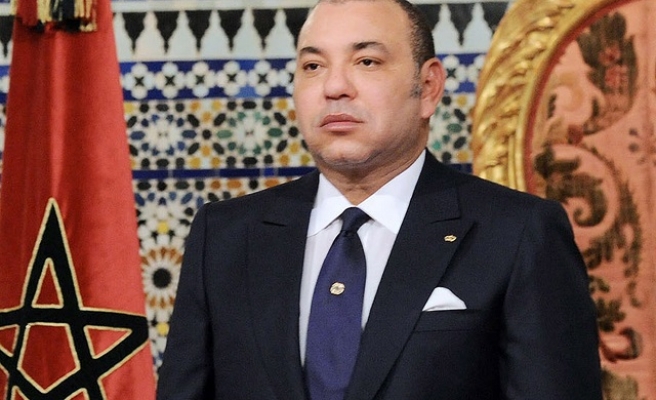 Two French investigative journalists were arrested on Thursday in Paris on suspicion of trying to blackmail the king of Morocco, legal sources in both countries said.

Eric Laurent and Catherine Graciet, who are working on a book about King Mohammed VI, were arrested after a meeting with a Moroccan official at which they were given money, a source close to the French investigation said, confirming remarks made by a lawyer for the Moroccan government.

"A sum of money was handed over and accepted," the source said, adding the journalists were being investigated for attempted extortion and attempted blackmail.

Eric Dupond-Moretti, a lawyer for the Moroccan government, told RTL radio that Laurent had contacted the royal palace in July, saying he was writing a book about the king.

Editions du Seuil publishing company confirmed that the pair, who already have one title about the Moroccan leader under their belt, were working on another book slated for publication "in January/February".