The buildings were damaged amid fighting between separatists and the Ukrainian army. 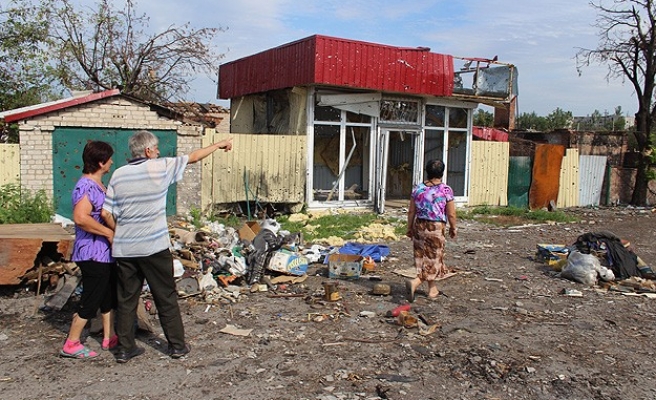 Two Turkish factories have been bombed during clashes between pro-Russian separatists and the Ukrainian army in the eastern Ukrainian city of Donetsk.

Grigori Vasilyevic, a factory engineer, told the Anadolu Agency on Tuesday that the buildings were destroyed during the clashes, which came despite the ceasefire agreed on September 5.

The factories had halted production since July 20 amid an increase in violence, Vasilyevic added.

Unrest in Ukraine's mostly Russian-speaking east has torn the region apart since April, when the Ukrainian army launched military operations in the provinces of Donetsk and Luhansk to restore government control, after pro-Russian separatists declared independence in the region.

Kiev government and pro-Russian rebels agreed to a cease-fire in the Belarusian capital of Minsk on September 5, bringing a halt to a five-month conflict which has left more than 2,500 people killed, according to estimates by the United Nations.