Transport for London said the conduct of Uber, which has around 40,000 drivers and 3.5 million customers in the British capital, had raised concerns. 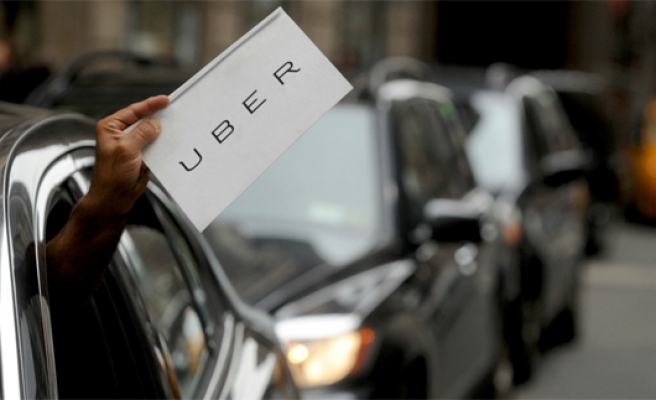 London transport authorities said Friday they would not renew Uber's licence to operate in the city when it expires due to public safety concerns, although the US-based ride-hailing app has said it will appeal.

"TfL has concluded that Uber London Limited is not fit and proper to hold a private hire operator licence," it said in a statement.

It said Uber's "approach and conduct demonstrate a lack of corporate responsibility in relation to a number of issues which have potential public safety and security implications".

The licence expires on September 30 but Uber has 21 days to appeal the decision, and can continue to operate until the process has been exhausted.

London joins other cities such as New Delhi, Mumbai and Cape Town in not granting a licence and the decision adds to woes for Uber's new boss Dara Khosrowshahi following a string of controversies.

The company said the decision would "show the world that, far from being open, London is closed to innovative companies.

"By wanting to ban our app from the capital, Transport for London and the mayor have caved in to a small number of people who want to restrict consumer choice," the company said in a statement.

TfL highlighted the company's approach to reporting serious criminal offences and to obtaining criminal record checks for drivers as factors in its decision.

The company came under scrutiny in Britain after it emerged that  drivers had committed dozens of rapes and sexual assaults and when one of their drivers used his vehicle in a recent terror attack on Buckingham Palace.

It also questioned the process through which drivers obtain their medical certificates and the practice of "greyballing", when the company uses a fake version of its app to fool regulators in cities in which it is banned.