UBP gets majority in Turkish Cyprus 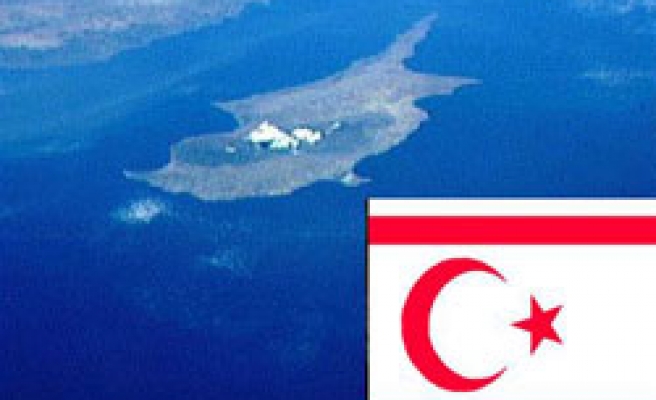 Number of UBP's parliamentarians raised to 26 in the TRNC parliament which has 50 seats, and thus UBP got the majority in TRNC Parliament.

Irsen Kucuk, chairman of UBP, founded minority government on May 17 following election of Dervis Eroglu as President on April 19 and got vote of confidence on May 27.