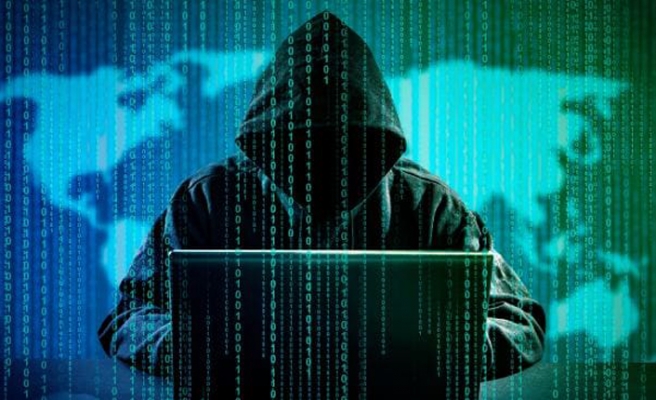 The U.K. on Thursday accused Russian military intelligence agency GRU of staging “indiscriminate and reckless” cyberattacks on the Western countries.

“Today, the UK and its allies can expose a campaign by the GRU, the Russian military intelligence service, of indiscriminate and reckless cyber attacks targeting political institutions, businesses, media and sport,” a statement from the Foreign Office said.

It said Britain’s National Cyber Security Centre (NCSC) has identified that the “attacks have been conducted in flagrant violation of international law, have affected citizens in a large number of countries, including Russia, and have cost national economies millions of pounds.”

British Foreign Secretary Jeremy Hunt said the cyberattacks “serve no legitimate national security interest, instead impacting the ability of people around the world to go about their daily lives free from interference, and even their ability to enjoy sport.”

Hunt said: “They try to undermine and interfere in elections in other countries; they are even prepared to damage Russian companies and Russian citizens.”

“Our message is clear: together with our allies, we will expose and respond to the GRU’s attempts to undermine international stability,” he added.

The U.K. said it identified four cyber-attacks by Russian hackers, including a 2017 ransomware attack known as BadRabbit, hacking of confidential medical files from the World Anti-Doping Agency (WADA) and the 2016 hacking of the U.S. Democratic National Committee.