Europe's one of the largest political events, annual party conferences, have kicked off 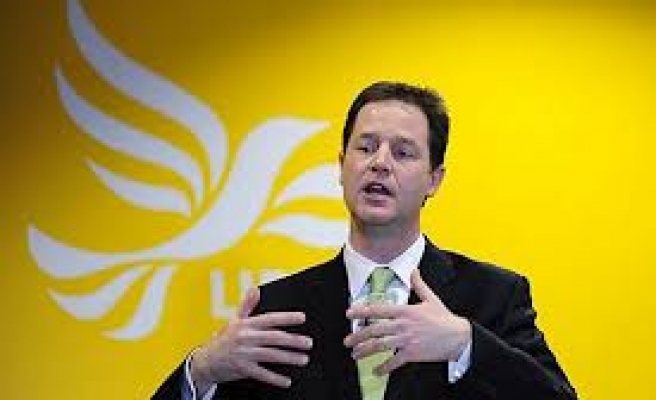 The economic situation of the UK is expected to be discussed during this year's annual party conferences, which are held across the UK every autumn.

Unemployment rates and the economic situation of the UK will likely be the main debate topics of the annual meetings in which many other topics are to be discussed. Political party leaders consider the conferences an opportunity to freshen up the trust of the public and their parties.

The next United Kingdom general elections will be held in May 2015.