Number of women and teenagers arrested by officers increases, according to newly released data 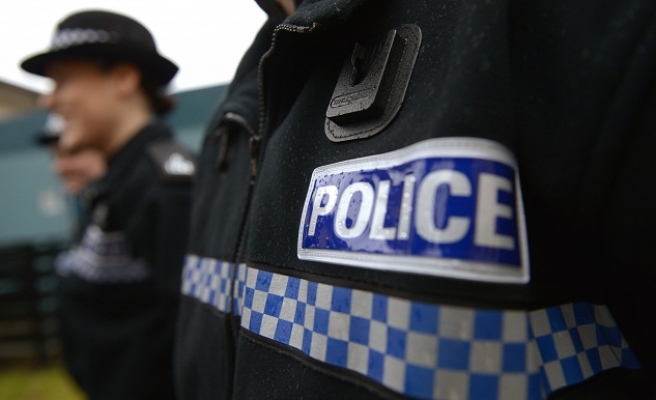 Britain has arrested a record number of teenagers on suspicion of terrorism offenses, according to new government figures.
The U.K. Home Office announced sixteen people under the age of 18 had been arrested in 2015, an increase of 60% on the previous year and the highest since records began in 2001.

There was also an increase in the number of women arrested, although the overall number of terror arrests across the country fell slightly to 280.

The Home Office bulletin, which is updated once every three months, said the overall fall in arrests was driven by a drop in the numbers held on suspicion of domestic terrorism offenses.

The statistics appeared to harmonize with U.K. authorities’ fears that Muslims and young people are being drawn into extremist activities.

"But if you're not able to speak English, not able to integrate, you may find therefore you have challenges understanding what your identity is and therefore you could be more susceptible to the extremist message that comes from ISIL," he said at the time.