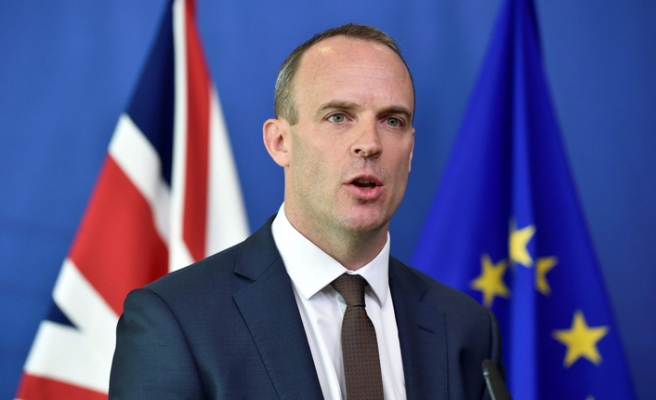 The U.K. has been “too reasonable” in Brexit negotiations with the EU, Brexit Secretary Dominic Raab said, accusing the bloc of being “one-sided” in the talks.

Speaking at the Conservative Party autumn conference in Birmingham, Raab accused the EU of not matching Britain's efforts.

"We want the EU to match our ambition and pragmatism but that wasn’t on display in Salzburg,” Raab said, referring to an informal EU summit held in the Austrian city, where British Prime Minister Theresa May’s Chequers plan was described as “unworkable.”

“Our prime minister has been constructive and respectful. In return we heard jibes from senior leaders. And we saw a starkly one-sided approach to negotiation, where the EU’s theological approach allows no room for serious compromise,” Raab said.

“And yet we are expected to cast aside the territorial integrity of our own country. If the EU wants a deal, they need to get serious. And they need to do it now,” he added.