Elizabeth Butler-Sloss was meant to head a wide-ranging inquiry into whether public bodies had taken their duty of care to protect children from sexual abuse seriously. 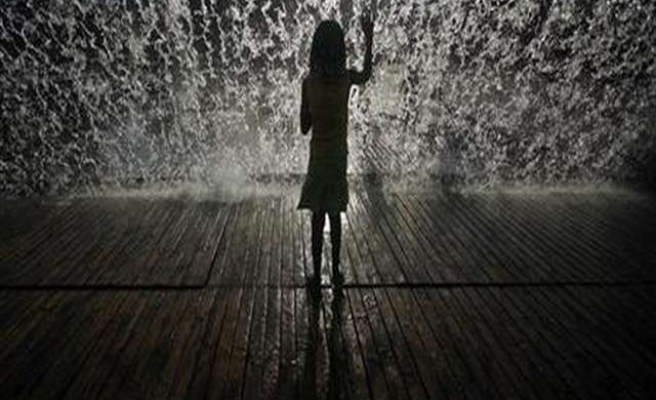 A retired female judge whom the British government appointed last week to lead an inquiry into allegations that public figures abused children in the 1980s has resigned from her post, a spokesman for Prime Minister David Cameron said on Monday.

Elizabeth Butler-Sloss was meant to head a wide-ranging inquiry into whether public bodies, including the BBC and religious authorities, had taken their duty of care to protect children from sexual abuse seriously.

However, the media, some politicians and senior figures in the legal world, had called on her to step down over what they said were perceived conflicts of interest, namely that her brother worked as the government's top lawyer at the time of the allegations.

Claims that politicians were among those who abused children in the 1980s have unsettled the current political elite at a time when Britain is grappling with revelations that several nationally beloved television personalities sexually abused children for decades.

"The decision to step down was entirely her decision," Cameron's spokesman said of Butler-Sloss, saying she had taken it after discussing the matter with Home Secretary Theresa May at the weekend.

Accused pedophiles like these politicians, Sylvain Kustyan, Jimmy Savile,Jerry Sandusky, etc.and their enablers (including Dame Sloss, if she, indeed, protected pedophiles and the Church!) must be apprehended before they have years to continue to destroy young lives. Unfortunately, Kustyan, has been formally charged with two counts each of 1st Degree Sodomy and Sexual Abuse of a ten-year-old little boy, is on the lam. He led many school children on trips to the UK, Ireland and the US.