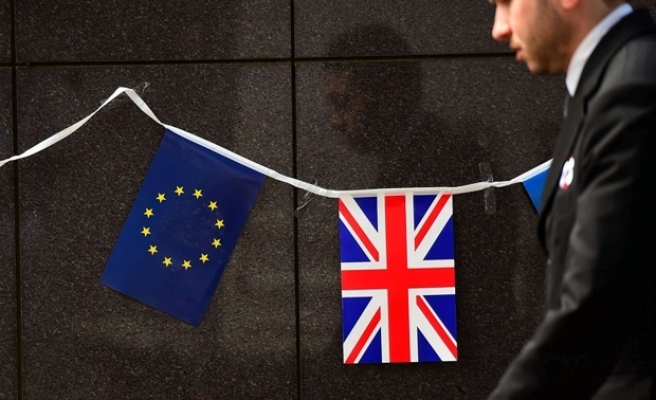 Britain’s exit from the EU would deter investment and threaten jobs, leading businesses warned in a letter published Tuesday.

The chief executives, chairmen and chairwomen of around 200 companies - including 36 chiefs of FTSE 100 firms that lead Britain's stock market - put their names to the letter backing the U.K.’s continued membership. At the weekend, Prime Minister David Cameron announced the country would hold a referendum on staying in the EU on June 23.

Among the signatories were the heads of Marks & Spencer, Vodafone and Heathrow Airport who said business “needs unrestricted access to the European market of 500 million people in order to continue to grow, invest and create jobs.”

The letter published in The Times newspaper said leaving the EU would “deter investment, threaten jobs and put the economy at risk” and claimed Britain would be “stronger, safer and better off” as an EU member.

Cameron’s office described the letter as “unprecedented” but detractors noted a number of major companies, including Barclays Bank and supermarket chain Tesco, did not sign.

Richard Tice, co-founder of Leave.EU, which is campaigning for a British exit, said: “The truth is that despite the bullying of a prime minister who has no real business experience, it is other normal commercial factors which will determine the continued success of British businesses to invest and grow.

“Brexit will reduce unnecessary regulatory burdens and cost on business, which can be used to invest in more jobs, not less.”

The letter was published the day after the pound fell to its lowest level against the U.S. dollar in seven years. The British currency recovered some ground later in the day but ended Monday trading 1.7 percent lower.