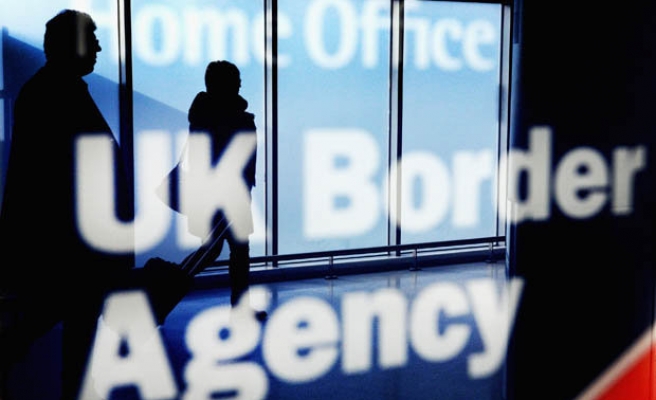 More than 2,700 young asylum seekers were deported from the U.K. to the war-torn countries they left as children in recent years, according to revised figures from Immigration Minister James Brokenshire.

Over the past nine years, the U.K. sent 2,748 young people to countries such as Afghanistan, Iraq, Iran, Libya and Syria, the minister said in a correction to previous figures.

In November, the minister told parliament that 1,040 former child refugees had been returned to those states -- where repressive regimes such as the Taliban and ISIL control parts -- between 2007 and 2015.

Overall, there was a 250 percent difference in the initial deportation figures and those later supplied by the Home Office.

The returnees had all arrived in Britain as unaccompanied children and given leave to remain until they reached 18, when they applied for asylum.

The correction came in response to questions from the Bureau of Investigative Journalism (BIJ) and Labour Party lawmaker Louise Haigh.

“These shocking figures reveal the shameful reality behind our asylum system,” the MP told the BIJ.

“Children who flee countries ravaged by war in the most appalling of circumstances are granted safe haven and build a life here in the U.K. but at the age of 18 can be forced onto a charter flight and back to a dangerous country they have no links to and barely any memory of.”

In a statement, the government said deportations only take place after asylum claims have been “finally determined, including any appeal hearing, and it has been established that there is no risk of persecution, or of a breach of the European Convention on Human Rights, upon return to their home country”.

Britain is due to take in orphaned Syrian children as part of its role in alleviating the refugee crisis in Europe.