The U.K. will send a battle group to Poland as relations between Russia and NATO members plummet over Ukraine 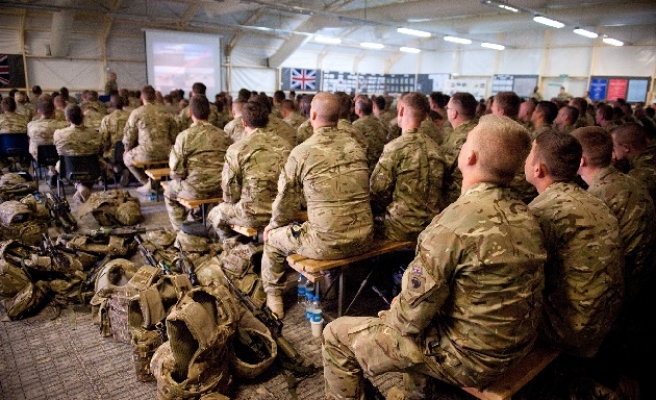 The United Kingdom is to send a battle group of 1,350 troops to take part in military exercises in Poland, the Ministry of Defence has announced.

In a statement on Monday, Defense Secretary Michael Fallon said: "It is right that NATO [North Atlantic Treaty Organization] members and partners demonstrate our commitment to the collective security of our allies in Eastern Europe, so I am pleased to confirm our participation in these exercises."

Exercise Black Eagle will begin in October amid rising tensions between the West and Russia over conflict in eastern Ukraine.

The battle group will consist of more than 350 armored and other vehicles. The U.K. has already sent Typhoon jets to support NATO partners in the region following the Russian annexation of Crimea and British soldiers have taken part in small-scale exercises.

NATO has already announced a separate exercise, Sabre Junction, to take place in Poland next month in which U.K. forces are participating.