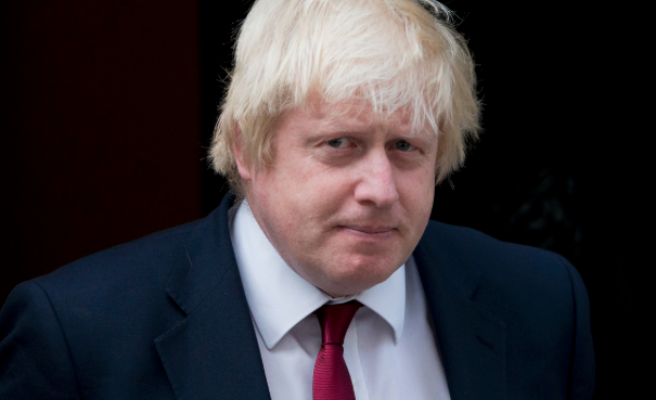 Media reports from the U.K. on Tuesday claim British Foreign Secretary Boris Johnson will phone the Iranian authorities to clear up comments he made regarding a British-Iranian woman jailed in the Islamic Republic.

Nazanin Zaghari-Ratcliffe was detained at Tehran Airport in 2016 and faced charges of trying to overthrow the Iranian government. She is now serving a five-year jail term but the sentence could be increased if she is convicted on additional charges.

A former BBC employee who works for an international news wire, Zaghari-Ratcliffe said she had been in Iran on holiday to visit relatives.

However, Johnson, speaking to a British parliamentary committee on Nov. 1, said she had been "simply teaching people journalism as I understand it".

This has drawn strong criticism from her family and employers in the U.K.

Thomson Reuters Foundation CEO Monique Villa said in a statement: “I once again urge Foreign Secretary Boris Johnson to immediately correct the serious mistake he made at the Foreign Affairs Committee in Parliament.

"On 1 November he said that Nazanin ‘was training journalists' in Iran. I have immediately clarified that this is not right as she is not a journalist and has never trained journalists at the Thomson Reuters Foundation where she is project manager in my Media Development team.

"Like Richard Ratcliffe, her husband, I see a direct correlation between this statement by Boris Johnson, who rightly condemned the treatment that Nazanin has received in Iran, and the fact that Nazanin was brought once again into court on Saturday 4 November and accused of ‘spreading propaganda against the regime.’"

Villa also said Zaghari-Ratcliffe was being used as a "bargaining chip" between Iran and the U.K. government.