Long-awaited report was delayed several times so as not to damage UK relations with Saudi Arabia, Egypt, and United Arab Emirates, according to British media. 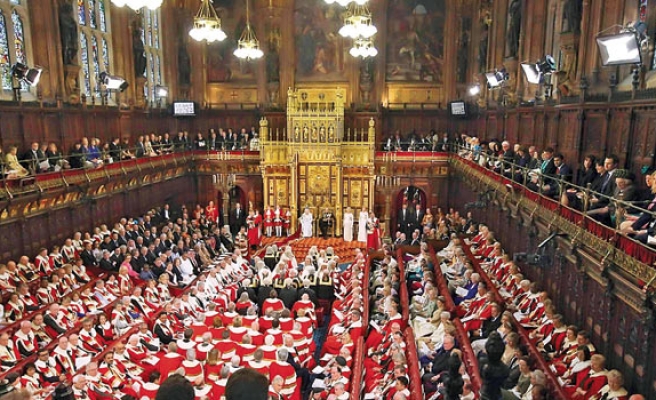 The British government has postponed publishing a report into the Muslim Brotherhood, which was due Monday afternoon.

In a written statement sent to the House of Commons Monday, British Prime Minister David Cameron said that a report into the main findings of the Muslim Brotherhood would be published alongside the government’s new counter-extremism strategy.

"As we consider broader policy questions emerging from the review and the wider strategy, it is clear that further, more comprehensive measures will be required in the next Parliament to tackle the threat from extremism in the U.K., and to support communities to challenge those who oppose British values," Cameron said.

Cameron had commissioned an investigation into the movement last April, and had appointed Sir John Jenkins, Britain’s former ambassador to Saudi Arabia to lead the review.

The report into the activities of the organization in the U.K. had been expected since summer of 2014.

Several media outlets in the U.K. have said that the long-awaited report has been delayed several times so as not to damage relations with Saudi Arabia, Egypt, and United Arab Emirates. The report was apparently leaning towards not designating the Muslim Brotherhood as a terrorist organization, and hence, not banning it.

The British government has denied such claims, and said that the review has been postponed only because it took time to collect data.