The UK government has interfered in a sexual abuse investigation after deporting witnesses back to Pakistan. 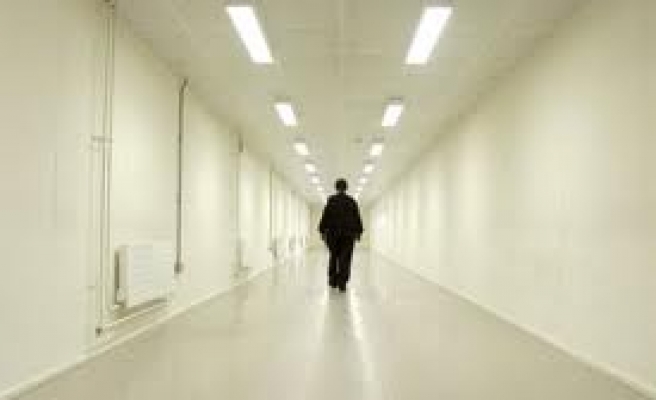 A campaign group by the name of Movement for Justice has revealed that the British government has deported victims and witnesses of sexual abuse at the Yarl’s Wood detention center to Pakistan, despite having their allegations supported by medical evidence following an inspection.

Protesting outside the Home Office, a spokesman for the organization said: ‘“Five of the eight women facing deportation to Pakistan tonight have experienced or witnessed sexual harassment from male officers in Yarl's Wood. The attempt to deport the witnesses is part of the Home Office's desperate attempts to cover up the scandal.’

This scandal almost comes as a repetition of history, as a five year old boy who also experienced sexual abuse at the same facility was deported in 2009.

Mark Townsend, of The Observer, recently published damning testimonies from detainees at Yarl’s Wood against the prison guards, who are employed by the private contractor Serco.

A 23-year old detainee, known only as ‘Tanja’, claimed that she was forced to perform an a sexual act by one guard, and that guards often targeted vulnerable young women. She also said that she was bullied away from going to the authorities and that she too was threatened with deportation.

The Home Office later admitted that it has been receiving complaints of this nature against members of staff at the detention center since 2008.

Around 30 women who are still locked up at Yarl’s Wood are said to have started a hunger strike in protest against the deportations. Additionally, the Black Women’s Rape Action Project (BWRAP) has shown its solidarity with the women in an official statement saying ‘Sexual and racist abuse and other violence by guards have prompted regular protests, even hunger strikes, by women detained in Yarl’s Wood. The same names of guards having sex with women in their care come up over and again. It appears to be so widespread that it is impossible for the authorities, including the Home Office, not to have known about it until it was publicly exposed. Women have been deported without the alleged rape being investigated – a cover up?’

Another report published in 2011 noted that women in the prison felt unsafe and that male guards would often enter their cells without seeking permission.