Mosque was to accommodate 9,000 worshippers in East London 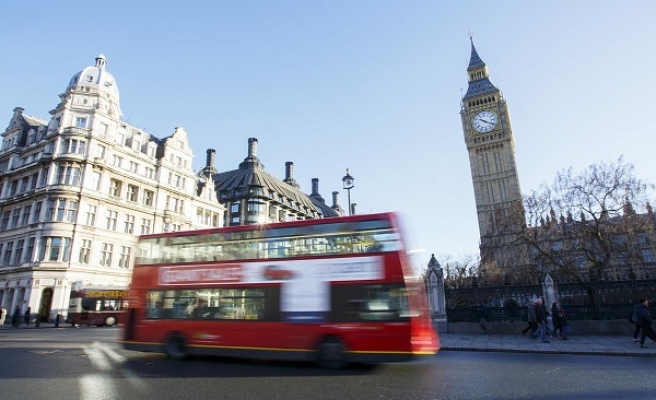 The British government has rejected the plans of building of the biggest mosque in the U.K. Thursday.

The Department for Communities and Local Government dismissed appeals of Islamic religious movement Tablighi Jamaat regarding the refusal of planning permission for the mosque in Newham in East London.

The plans for the mosque, which would have accommodated 9,000 people, have been campaigned against since 1996, when the Tablighi Jamaat  first bought the Newham site by various far-right groups, including the English Defence League (EDL).

The final decision came after an appeal filed by the congregation following a rejection by the Newham Council in 2012.

The council’s decision had said the priority in the region was creating jobs and homes and a mosque of such size could not be built in the area because of the size of the mosque and its potential impact on traffic and parking.

The Tablighi Jamaat is a global movement that calls for the application of Islamic teachings in everyday life. Based in Delhi, it was founded by Sheikh Muhammad Ilyas al-Kandhlawi in the 1920s.

The group claims to have more than 20 million members worldwide.