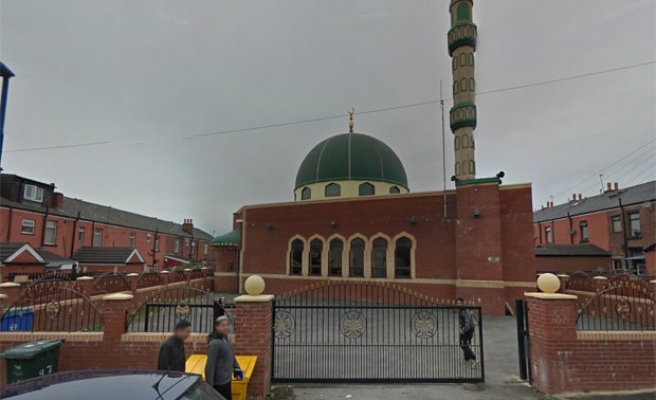 The imam of a mosque in Rochdale, Jalal Uddin, has died Friday after being found with head injuries in a children's playground.

Uddin was walking home after the evening prayer when he received the fatal head injury. Passers-by found him in the playground shortly before 9PM.

Police and paramedics were called to the scene but he died of his injuries in hospital.

"A major investigation has been launched and enquiries are ongoing to formally identify the man and establish the circumstances surrounding how he came to be injured," a spokesperson for Greater Manchester Police said.

Mohammed Shafiq, chief executive of the Ramadhan Foundation, a Muslim group trying to foster community cohesion, said, "The news that a popular local Imam from Rochdale was murdered last night returning from prayers at a local mosque is shocking and tragic. Whilst it is too early to speculate about the circumstances of the murder we would urge the community of Rochdale to stay united and calm."

Police have not confirmed speculation that Uddin was attacked but Shafiq urged mosques in the area to consider security precautions and measures to ensure people travelled homes from mosques safely.

Detective Superintendent Jon Chadwick, from Serious Crime Division, said police wanted to hear from anyone in the area as they try to establish how Mr Uddin was injured.

Superintendent Rick Jackson added, "We know local people will be worried when they hear the news of what has happened and we have extra patrols in place to try and reassure the community.

"If you have concerns or believe you may have seen, heard or know anything that can assist this investigation then please approach one of these officers.

"There has been a lot of speculation on social media about what has happened but I would to ask that people allow us to investigate this incident and if you have information then please contact police."