UK Iraq inquiry to be published next summer 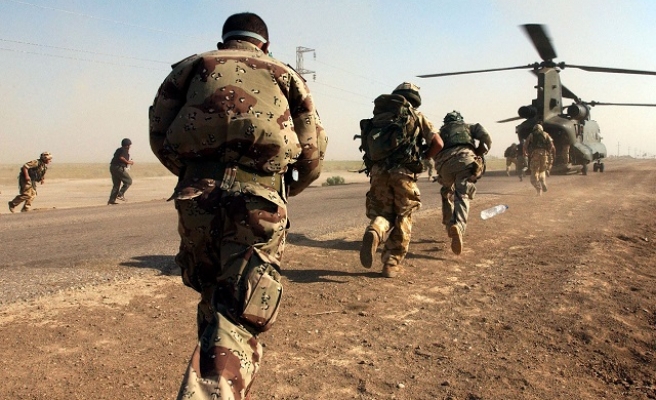 A long-awaited British inquiry into the Iraq war will be published next June or July, seven years after it was first announced.

The public inquiry led by Sir John Chilcot was originally commissioned by former U.K. Prime Minster Gordon Brown to examine Britain’s involvement in Iraq between 2001 and 2009.

“I consider that once National Security checking has been completed it should be possible to agree with you [Prime Minister James Cameron] a date for publication in June or July 2016,” wrote Chilcot in a letter to the primer minister released by Downing Street Thursday.

In a reply, Cameron said he was “disappointed” it would take until next summer to finish the report.

He added he was happy to provide any resources needed to “expedite the final stages of the Inquiry” and added that he would aim to complete the national security review of the document “as quickly as possible”.

Chilcot said he estimated the text of the report would be complete "in the week commencing April 2016" but added that the process of reviewing the document to ensure British national security is not breached by its contents would take “some weeks”, particularly considering the report contains more than 2 million words.

The report took evidence in public from a wide range of key figures, including Brown and former Prime Minister Tony Blair, but has since been hampered by lengthy fact-checking and a process known as Maxwellisation, where individuals are given the opportunity to respond to criticism in the report.

Reg Keys, whose son Thomas was a British soldier who was killed in Iraq, said the delay had “gone on for far too long now”.

He told the BBC: “We believe, the families, that Sir John allowed this ridiculous Maxwellisation process to run on far too long. It went on for something like two years, six months would have been fine."

“There's no legal requirement for him to do that, and all we will get now from the report is a watered down version of some of the criticisms that Sir John put to these civil servants and senior politicians.”