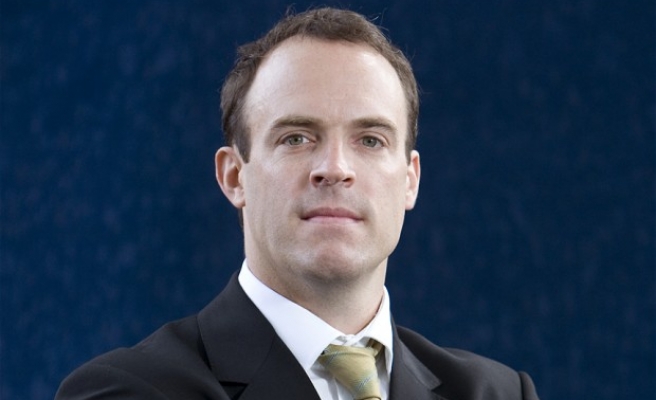 The U.K. must leave the European Union in order deter future terrorist attacks, a minister supporting the Brexit has said.

Justice Minister Dominic Raab said on Wednesday that the 28-nation bloc did “little to keep Britain safe that we couldn’t achieve outside”.

His speech came on the same day a former senior civil servant warned any exit negotiations between Britain and the EU would take “a very long time”.

Raab told a rally for Vote Leave, a pro-Brexit campaign group, that EU membership weakened Britain’s national security because it could not refuse entry to European citizens even if they had suspected terror links.

“We cannot refuse entry to EU citizens producing an EU passport, even though we have no control over the checks made by the country of issue, which we can charitably say are of mixed reliability," he said. “In most countries outside the EU, you can bet individuals flagged in this way would not waltz through passport control without these doubts or question marks being answered."

“EU rules set the bar for taking meaningful action impossibly high, which means we effectively have to give a free pass into Britain to those coming from the EU who may pose a threat,” he added.

Raab is one of nearly 140 lawmakers in the Britain’s governing Conservative Party campaigning against Prime Minister David Cameron’s wish to remain an EU member.

His speech came as Gus O’Donnell, the former head of Britain’s civil service, warned negotiations following a decision for a Brexit would be difficult.