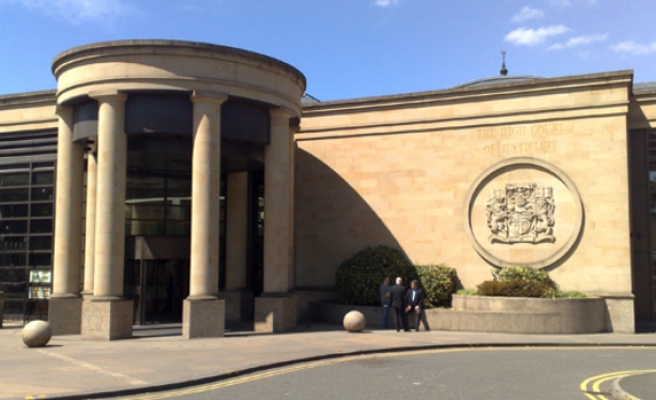 A student of Aberdeen University was cleared of charges of being involved in conduct "with the intention of committing acts of terrorism".

"I'm very happy and hope to continue my medical career. I've been in limbo for the last two years," Yousif Badri said commenting the decision of the High Court in Glasgow.

"The verdict returned by the jury means that you are free to leave the dock. The court would like to wish you well in your continued medical career," Judge Lord Turnbull told Badri.

He told the court, "It tries to appear as a religious organisation, but it's more like a Mafia organisation or criminal gang."

He said he had al-Qaeda material on his computer for research purposes only.

When asked if he was a terrorist or intended to become a terrorist, he replied: "No, of course not."