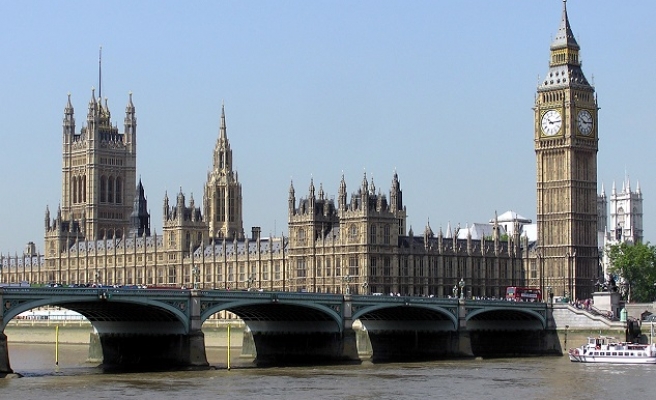 Party member Gerry Downing had written that the Sept. 11, 2001, terror attacks in the U.S. “must never be condemned” in a column on a website that appeared to sympathize with ISIL in its fight against the West.

The blog was quoted Wednesday to Labour leader Jeremy Corbyn during an exchange in parliament with Cameron, who said Downing should be expelled.

“I was completely appalled to see yesterday that the Labour party have readmitted someone to their party who says that the 9/11 suicide bombers, and I quote, ‘must never be condemned’, and belongs to an organization that says ‘we defend the Islamic State in Syria and Iraq’,” Cameron said during the exchange.

“These are appalling views and I hope that the leader of the opposition will throw this person out of the party rather than welcome him in.”

Labour’s main decision-making body, the National Executive Committee (NEC), later announced that it had excluded Downing from party membership after “further evidence” came to light, although it did not specify what that evidence was.

Speaking to the BBC on Thursday, Downing said: "I don't support the politics of ISIS [ISIL], they are vile barbarians. But I don't support American imperialist bombing either."

He said he did not support ISIL "militarily or politically" but does believe in "tactical support" for the group against U.S. bombing.

He added: "The ambition to overthrow capitalism is a very legitimate political ambition."

A Labour spokeswoman said: "Following further evidence that has come to light Gerry Downing has now been excluded from the Labour Party by the NEC panel."