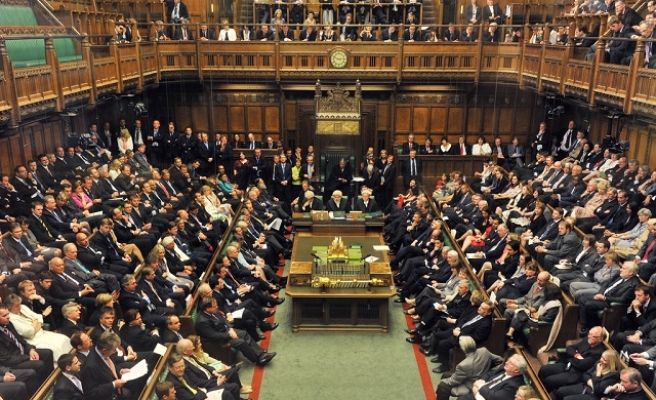 The British parliament is to convene for an emergency debate on Tuesday on the worst refugee crisis that Europe has seen since the World War II, the government and parliament petition team said in an email.

The decision came a day after Prime Minister David Cameron revealed his government’s plans to resettle 20,000 Syrian refugees over the next five years.

The email was sent Tuesday morning to those who signed a petition asking the government to accept more asylum seekers into the U.K.

The government and parliament petition team said: “Yesterday (7 Sept), the Prime Minister made a statement in the House of Commons on Syria: refugees and counter terrorism.

“Following the statement, the House of Commons agreed to hold an emergency debate which will take place today (8 Sept), on the refugee crisis in Europe.”

The U.K. government was criticized last week over plans to accept around 4,000 refugees amid an outpouring of sympathy for refugees seeking safety in Europe after the images of three-year-old Aylan Kurdi made the front pages of newspapers.

"We are proposing that Britain should resettle up to 20,000 Syrian refugees over the rest of this parliament," Cameron said.

The petition said “the U.K. is not offering proportional asylum in comparison with European counterparts” and “refugees who have risked their lives to escape horrendous conflict and violence to be left living in dire, unsafe and inhumane conditions in Europe” could not be ignored.

Petitions with 100,000 signatures can be debated at the House of Commons.

The petition was signed by more than 430,000 people as of Tuesday morning.