The force said in a statement it was studying information into the deaths that it had recently received and was "assessing its relevance and credibility". 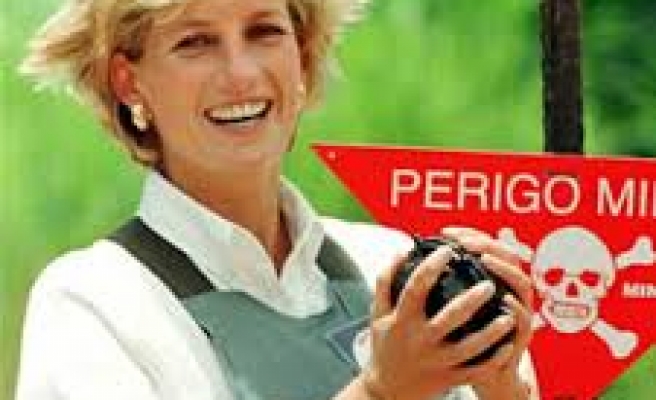 British police said on Saturday they were assessing new information about the deaths of Princess Diana and her friend Dodi al Fayed in a Paris road crash in 1997.

London's Metropolitan Police did not elaborate on the information, or its source, but Britain's Sky news television station said it had come from the parents-in-law of a former soldier and had been passed on by the Royal Military Police.

The force said in a statement it was studying information into the deaths that it had recently received and was "assessing its relevance and credibility".

"This is not a re-investigation and does not come under Operation Paget," it said, referring to the police investigation into the allegations of murder.

Diana and Dodi and their chauffeur were killed when their car crashed in a road tunnel while pursued by photographers after the couple left the Ritz hotel on Aug. 31, 1997.

The police statement noted the inquest jury had concluded their verdict as "unlawful killing, grossly negligent driving of the following vehicles and of the Mercedes (in which the couple were travelling."

A royal spokeswoman said there would be no comment on the new information.

A 2008 inquest in London returned a verdict of unlawful killing and said the chauffeur, Henri Paul, and the photographers were to blame for the deaths.

In December 2006, Operation Paget concluded that there was no evidence of murder and said that driver Paul had been drunk and going too fast.

Diana, the former wife of heir to the throne Prince Charles and mother of Princes William and Harry, was 36 when she died.