British parliamentary candidate for the Labor party, Vicki Kirby, asked why ISIL had not attacked Israel. 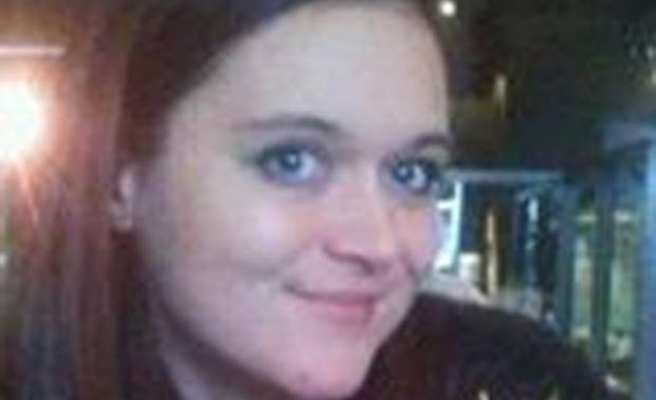 A British parliamentary candidate has been suspended after she tweeted anti-Israel messages in which she asked why the ISIL had not yet attacked Israel.

The Sunday Times reported that the labor party candidate for Woking, Vicki Kirby said, “Apparently you can ask IS/ISIS/ISIL questions on ask.fm. Anyone thought of asking them why they’re not attacking the real oppressors #Israel?”

Kirby, 34 and mother of two, was announced as Woking’s Labor parliamentary candidate on September 11.

In another message Kirby is alleged to have said, “We invented Israel when saving them from Hitler, who now seems to be their teacher?”

In another tweet she said, “I will never forget and I will make sure my kids teach their children how evil Israel is!”

“Vicki Kirby has been suspended as a Labor candidate,” said a Labor party spokesperson.

Kirby received a backlash on twitter from Israel supporters and was accused of being an anti-Semite.

In July, Liberal Democrat Member of Parliament, David Ward, caused controversy by suggesting that he would probably fire rockets at Israel if he lived in Gaza. The liberal democrats later said that he had "categorically apologized" for his comments.