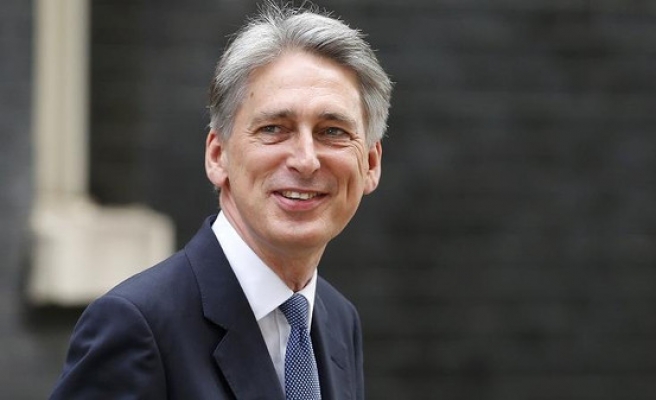 Negotiating new trade deals after a British exit from the European Union could take twice as long as the Second World War, according to U.K. Foreign Secretary Philip Hammond.

Hammond told a London audience at the foreign affairs think-tank Chatham House that the many alternatives to EU membership proposed by pro-Brexit campaigners would cause “years of uncertainty” for the U.K.

“It might well take more than twice as long as the fighting the Second World War,” he said. “If you look at the history of trade agreements including [World Trade Organization] agreements, eight years is a relatively concise timetable for negotiating trade agreements. Simple fact.”

“They won’t owe us any favors and we shouldn’t expect any favors.”

He said Britain’s access to Europe’s single market would cease if it left the 28-country bloc.

“Our trading agreements with more than 50 countries around the world would lapse with an immediate and negative effect on confidence, on growth, on investments and on jobs. Years of uncertainty for Britain just as we’re getting back on our feet,” he said.

Earlier Grayling had told BBC radio that the high volume of trade between the U.K. and EU countries meant a free-trade agreement would have to be agreed following a British exit.