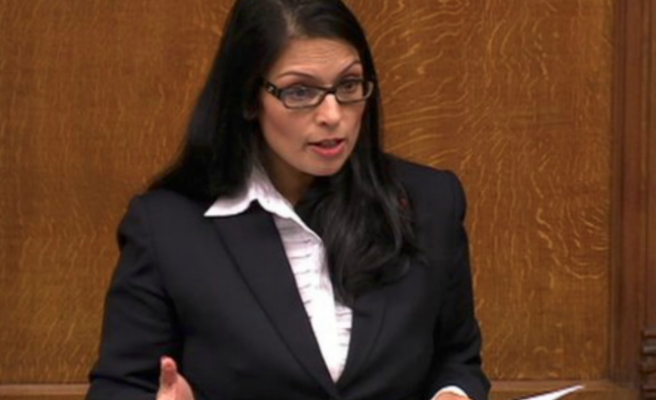 The Press Association news agency reported that Patel had been recalled from an official visit to Uganda after days of debate over the meetings, which seemed to have breached the ministerial code of conduct.

Earlier this week, Patel was reprimanded over a series of 12 meetings with Netanyahu and other officials in August, which was not discussed with the U.K. Foreign Office in advance.

Two more meetings with Israeli officials in September, at which U.K. government representatives were not present, could see Patel dismissed from the job.

Israeli Public Security Minister Gilad Erdan tweeted about a meeting he had with Patel in the British parliament on Sept. 7, describing it as “wonderful”.

Patel then met an Israeli foreign office minister in New York on Sept. 18.

In a statement on Monday, Patel apologized for the August contacts and said: “This summer I travelled to Israel, on a family holiday paid for myself.