Thousands of orphaned child refugees in Syria and other war zones may possibly brought to Britain under a new scheme. 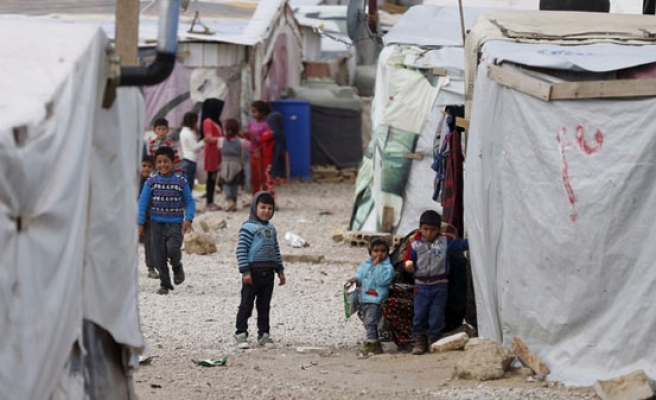 Ministers in the UK parliament have been under pressure from Save the Children and opposition parties to take 3,000 unaccompanied vulnerable children, in addition to the 20,000 refugees it will already take in under a pre-existing agreement reports The Guardian.

The scheme, in partnership with the Office of the United Nations High Commissioner for Refugees (UNHCR), will only apply to children in refugee camps near Syria.

Kirsty McNeill, Save the Children campaigns director, has welcomed the news and said the expected announcement would include “a significant new principle …that they do have a responsibility for children in Europe”.

Immigration Minister James Brokenshire said the UK would work with the United Nations refugee agency - the UNHCR - to identify "exceptional cases" of unaccompanied children in conflict zones who would benefit from protection in Britain. In an overnight statement he also said that  ministers said they would assist lone children in Europe to be reunited with their parents including by bringing them to the UK.

McNeil also stated that more details of the £10m plan to take in more unaccompanied Syrian child gees and that they must detail precisely how many extra children Britain will take from Europe.

As many as 1,000 unaccompanied child refugees disappeared in Italy alone last year, which has prompted calls for a modern day Kindertransport scheme similar to the one that saved many children in the second world war.