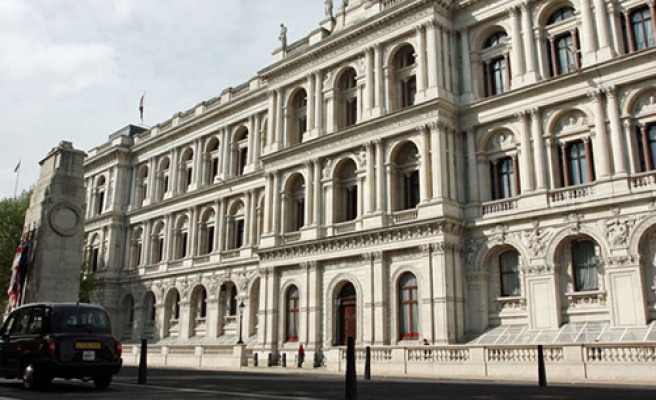 The UK has refused to assist Russia with data on ISIL targets in Syria, Russia’s ambassador to Britain has said. London follows Washington in its decision not to share intelligence data with Russia, despite the US’s signing of an agreement on airstrikes according to a report in RT.
Britain has declined to cooperate with Russia’s military campaign against ISIL and has insisted on keeping its intelligence data regarding terrorist installations there as classified information.

Russian Ambassador to the UK Alexander Yakovenko told Rossija 24 TV channel in an interview on Wednesday that "We are conducting active work with the British on the Syrian issue. My contacts in the Foreign Office prove that so far this work isn’t very successful,” he said.

In a recent meeting with Yakovenko, the British Foreign Office head also refused to share British military information or contact details for the Syrian Free Army with Russia, claiming that the deputy foreign minister Mikhail Bogdanov already had the necessary data and was acquainted with representatives of the moderate opposition, the ambassador said.