The UK has rejected the UN panel decision on Assange claiming that he was never arbitrarily detained. 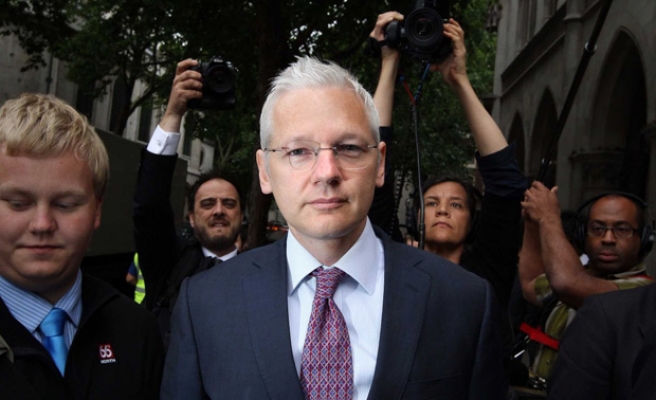 The British Foreign Office "completely rejects" Julian Assange is the victim of arbitrary detention and will formally contest the ruling by the UN's panel.

A Foreign Office spokesperson said the UN working group's decision against the UK and Sweden "changes nothing" in relation to the case.

"Julian Assange has never been arbitrarily detained by the UK. The opinion of the UN Working Group ignores the facts and the well-recognised protections of the British legal system. He is, in fact, voluntarily avoiding lawful arrest by choosing to remain in the Ecuadorean embassy. An allegation of rape is still outstanding and a European Arrest Warrant in place, so the UK continues to have a legal obligation to extradite him to Sweden. As the UK is not a party to the Caracas Convention, we do not recognise ‘diplomatic asylum’.

We are deeply frustrated that this unacceptable situation is still being allowed to continue. Ecuador must engage with Sweden in good faith to bring it to an end. Americas Minister Hugo Swire made this clear to the Ecuadorean Ambassador in November, and we continue to raise the matter in Quito."