Leaked cables have shown that Britain and Saudi Arabia, one of the world’s worst human rights violators, agreed on a secret vote-trading deal to ensure both countries were elected to the the Human Rights Council of the United Nations (UNHRC). 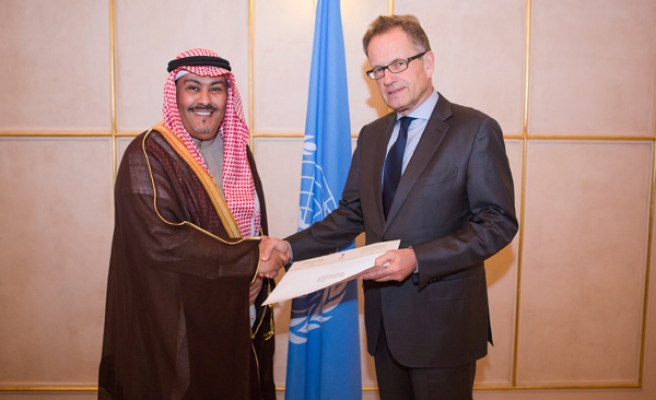 The U.K. and Saudi Arabia have brokered a clandestine vote-trading deal to guarantee that both nations would have a seat on the UN Human Rights Council, the Guardian reported on Tuesday.

Leaked calbes dating far back as early 2013 indicate that the U.K. initiated the secret vote-swap negotiations and that the Saudis responded positively.

Membership of the UNHRC is based on UN member states voting through a secret ballot. According to its own website, the voting decision is supposed to take into account the candidate states’ “contribution to the promotion and protection of human rights.”

Both the U.K. and Saudi Arabia were elected to UNHRC in November 2013, despite fierce criticism of the latter’s human rights record by human rights organizations.

According to the website of Human Rights Watch – a human rights NGO – Saudi Arabia undertakes “arbitrary arrests, trials, and convictions of peaceful dissidents, and forcibly disperse[s] peaceful demonstrations. Authorities continue to discriminate against Saudi women and girls and do not adequately protect the rights of migrant workers.”

The cables were passed to WikiLeaks in June this year and were translated independently by UN Watch – a watchdog NGO which monitors the UNHRC – and The Australian newspaper.

Amnesty International U.K.’s head of policy and government affairs Allan Hogarth told the Guardian: “If the U.K. is doing back-room deals with Saudi officials over human rights, this would be a slap in the face for those beleaguered Saudi activists who already struggle with endemic persecution in the kingdom.

The U.K. government’s Foreign and Commonwealth Office spokeswoman said in a statement to the Guardian: “As is standard practice with all members, we never reveal our voting intentions or the way we vote.

“The British government strongly promotes human rights around the world and we raise our human rights concerns with the Saudi Arabian authorities.

“We regularly make our views known, including through the UN universal periodic review process and the Foreign and Commonwealth Office’s annual human rights and democracy report.”