Martin Callanan, junior minister in the Department for Exiting the European Union, was speaking on arrival in Brussels for talks as Prime Minister Theresa May tours EU capitals in a bid to save her deal. 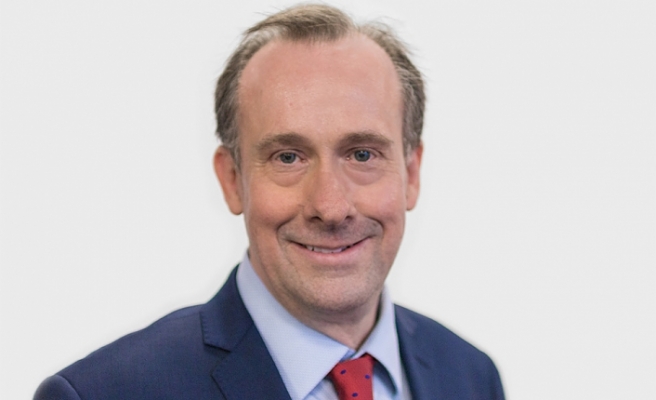 Britain wants "legally binding" assurances from EU leaders it will not be trapped indefinitely in their customs union by the Irish "backstop" clause in the Brexit divorce, a minister said Tuesday.

On Monday, May postponed a bid to get the Brexit deal she negotiated with EU leaders last month past parliament, and now she wants new reassurances over the emergency backstop clause.

EU leaders have warned repeatedly that the deal cannot be "renegotiated" but EU president Jean-Claude Juncker has said there could be "further clarification and further interpretations".

But this may not be enough for London. Callanan, arriving at the European Council for foreign policy talks with fellow ministers, said May was seeking a binding promise that the backstop is not indefinite.

"Each side has the interests that they have to protect, and the prime minister is negotiating hard for the best interests of the UK," he told reporters.

"Well, she wants additional legal reassurances that UK cannot be permanently trapped in the Irish backstop. That's been the issue all along and that is the issue that is the heart of the concerns expressed by many members of the parliament."

Asked whether these assurances could be made as a political declaration separate to the text of the deal itself, which EU leaders say cannot be reopened, Callanan said: "I think that it is very important that these have to be additional legally binding reassurances".

Arriving at the same meeting, Germany's minister of state for European affairs Michael Roth said: "There will certainly be no promises of any kind that the package will now be opened again and renegotiated."