UK set to ship record nuclear waste batch to US

700 kilograms of enriched uranium is set to travel across Atlantic as part of exchange deal, British PM is expected to announce according to British media 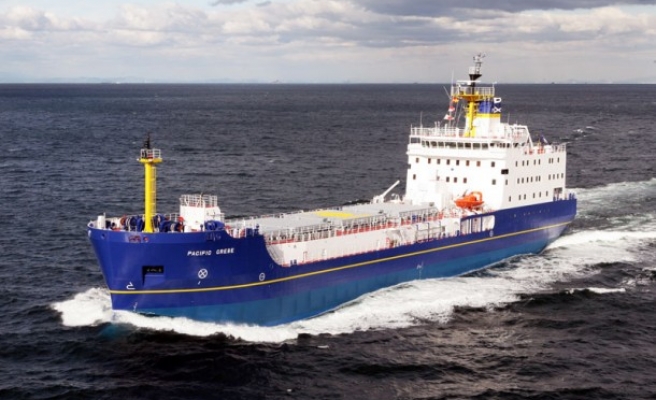 Britain will transfer a record amount of nuclear waste to the U.S. as part of an uranium exchange deal, British Prime Minister David Cameron is to announce.

The arrangement will see 700 kilograms of highly-enriched uranium shipped across the Atlantic from a storage facility in Scotland in the biggest ever movement of nuclear waste.

In return, European hospitals will receive a different type of uranium from the U.S. that can be turned into radio isotopes used to detect cancer.

The announcement will be made at a civil nuclear security summit in Washington later Thursday, the BBC reported.

A U.K. government source speaking to the Independent on condition of anonymity described the deal as a “win-win”.

The source continued: “we get rid of waste and we get back something which will help us fight against cancer.

“This is an exciting initiative that shows how you can work together to deal with the potential problems and downsides that you have in terms of processing nuclear waste, and turn it into a benefit.”

But environmentalists criticized the plans.

Friends of the Earth Scotland Director Richard Dixon told the BBC: “Nuclear waste should be dealt with as close to where it is produced as possible rather than risking transporting it in ships or planes. The consequences of an accident during transit would be horrific.”