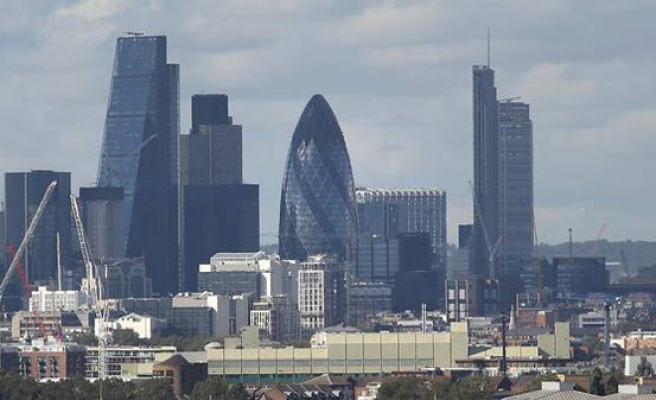 Britain on Wednesday set a new deadline of October 30 for Northern Ireland's deadlocked political parties to reach a powersharing deal, warning it would otherwise have to impose direct rule.

Brokenshire warned that without any signs of a deal by the end of the month, the government in Westminster would have to pass a budget for Northern Ireland, adding that "the prospects do not look positive at this time."

"We're on a glide path to more Westminster intervention," he said. "I would like the parties to recognise the spirit of compromise."

"The best possible outcome is for locally elected politicians to make decision and be held accountable by a locally elected assembly, that is the bedrock of the Belfast Agreement," he said, referring to a deal that ended three decades of fighting.

Northern Ireland's semi-autonomous government collapsed in January, after Sinn Fein pulled out of governing with their DUP counterparts over the handling of a renewable energy scheme.

Talks between the parties have since failed to break the stalemate, amid further wrangling over an Irish language law.

Former US President Bill Clinton -- who helped broker the 1998 peace accord -- visited both countries on the island or Ireland on Tuesday, and met privately with Northern Irish leaders.

Ireland's Prime Minister Leo Varadkar conceded recent progress in easing the stalemate had stalled, and sounded the alarm this week at the potential impact of a continued impasse.

"Their public services are about to run out of money because the budget allocation is running out," he said.

"Meanwhile, both the DUP and Sinn Fein are arguing about the intricacies of an Irish Language Act."