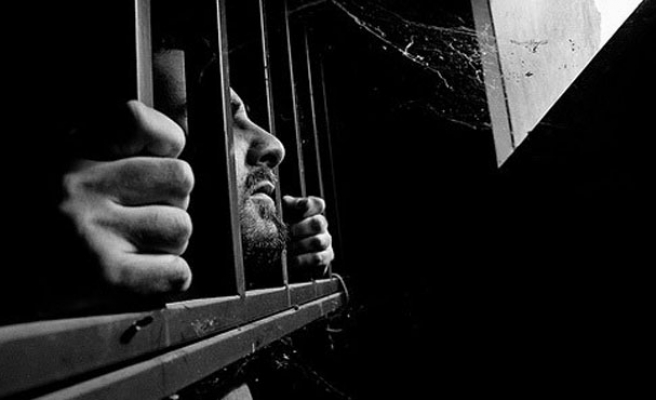 A fifteen-year-old British boy has been given a life sentence for his role in plotting a terror attack in Australia.

Together with an accomplice in Australia, the teenager worked as an “organizer and adviser” in a scheme to murder police offices in Melbourne by beheading them.

The boy, a practicing Muslim from Blackburn in northern England, was found guilty after being tried at a court in Manchester and was sentenced on Friday. He will serve a minimum of five years.

He remains anonymous because of his age.

The judge said it was “chilling” that someone so young could be so radicalized that he was prepared to see people die. He ordered that the teenager remains in prison until he is considered no longer dangerous.

“Thanks to the intervention of the police in this country and in Australia, that attack and the deaths which were intended to follow never happened,” he said.

The attack in Melbourne would have allegedly been carried out by his 18-year-old accomplice Sevdet Besim, an Australian national, during Anzac Day, when the country marks the First World War battle in Gelibolu (Gallipoli), Turkey. This year’s event marked the battle’s hundredth anniversary.

During his trial it emerged that the boy found an online extremist community using his first smartphone. He attracted tens of thousands of followers through a Twitter profile promoting violence.

The court heard he was put into contact with Besim by a ISIL recruiter.

Justice Saunders said the boy had made “considerable progress” at a detention center, where he is on a U.K. government program designed "to de-radicalize him”.

But the judge continued: “There is no material before me from which blame should be attributed to anyone, except those extremists who were prepared to use the internet to encourage extreme views in a boy of 14 and then use him to carry out terrorist acts.”

In a statement after the sentencing, local police said there was no suggestion the boy was looking to target his local community in the U.K.

Detective Chief Superintendent Tony Mole said: “People will understandably be shocked by the age of the boy. However, this should not detract from the horror of what he was planning. It is also a clear message that you will face prosecution, no matter how old you are.”

The boy’s family said in a statement issued through their solicitor that they were “shocked and devastated” at the child’s arrest. The family said they had been unaware of his activities.