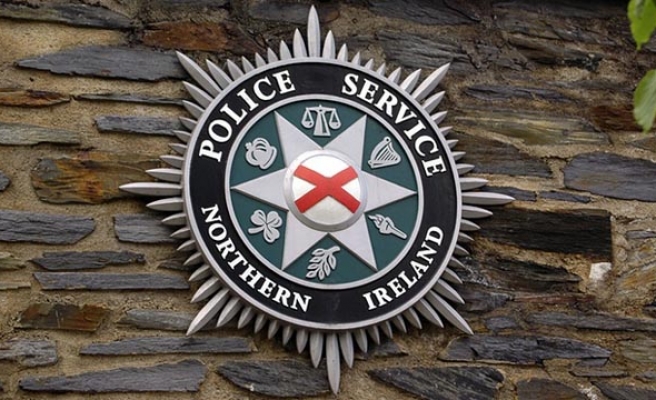 Police investigating a cyberattack on a U.K. Internet company where data belonging to millions of customers was stolen have arrested a 15-year-old boy.

TalkTalk, which provides fixed-line telephone and broadband services across Britain, said the personal and banking details of up to four million of its customers may have been affected by last Wednesday’s attack.

The arrest was made at an address in County Antrim "in connection with the investigation into alleged data theft from the TalkTalk website", police said in a statement.

"At the address, a 15-year-old boy was arrested on suspicion of Computer Misuse Act offenses. He has been taken into custody at a County Antrim police station where he will later be interviewed. A search of the address is ongoing and enquiries continue."

Shares in TalkTalk have plunged since news of the attack broke at the end of last week, falling by 12 percent on the London Stock Exchange on Monday alone.

The company confirmed it had received a ransom note demanding money to prevent the release of customer data, although it is not known if the note is genuine.

A spokesman said: "TalkTalk can confirm that we have been informed by the Metropolitan Police of the arrest of a suspect in connection with the cyberattack on our website on Oct. 21.

"We know this has been a worrying time for customers and we are grateful for the swift response and hard work of the police. We will continue to assist in the ongoing investigation."