UK to give additional £100m aid to Syria 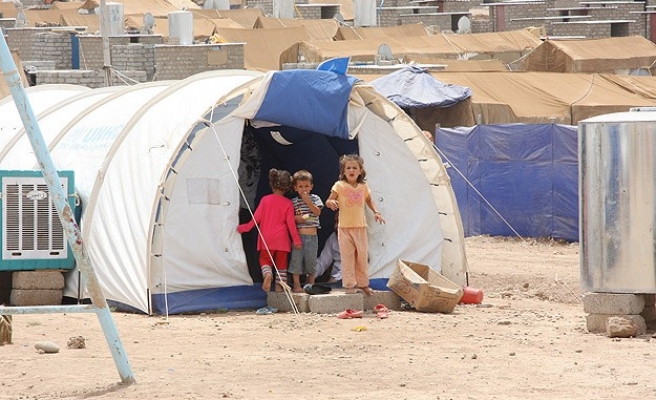 Addressing a meeting at the UN headquarters in New York, Clegg said, "We cannot avert our gaze from the Syrian people, especially children," adding that the extra £100 million for Syria brought the UK total to an unprecedented half a billion pounds.

Clegg underscored that the mentioned aid would allow a new wave of essentials such as food, water and medicine to reach Syrian people in dire need and would also go to the refugees in neighbouring countries, and the host communities in places such as Jordan, Lebanon, Turkey and Iraq.

Furthermore, Deputy Premier Clegg called on other countries to increase humanitarian aid to the war-torn country.

It is announced that with the latest support of the UK, it is now Britain’s largest ever response to a humanitarian crisis.

A recent analysis carried out by the international aid organization Oxfam noted that top donor countries like France, Russia and Qatar failed providing their share of the funding for the humanitarian assisstance to relieve the Syria crisis.