UK to suspend its military ties with Myanmar 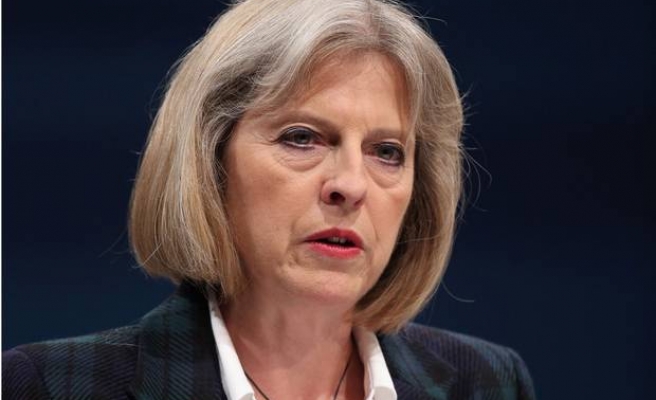 The U.K. is suspending all its engagement with Myanmar's military until the action against the country's Muslim Rohingya minority is halted, British Prime Minister Theresa May said Tuesday.

"We are very concerned about what is happening to the Rohingya people in Burma [Myanmar]. The military action against them must stop," May told the United Nations General Assembly in New York.

Noting that "too many vulnerable people" had to flee for their lives, May said: "[Myanmar's de facto leader] Aung San Suu Kyi and the Burmese government need to make it very clear that the military action should stop.”

"The British government is announcing today that we are going to stop all defense engagement and training of the Burmese military by the Ministry of Defense until this issue is resolved," she added.

Last year, the U.K. spent around £305,000 (some $412,000) as part of a training program provided to the Myanmar military on democracy, leadership and English language. The program offered by the Ministry of Defense does not include combat training.

Since Aug. 25, more than 420,000 Rohingya have crossed from Myanmar's western state of Rakhine into Bangladesh, according to the UN.