﻿Britain's Metropolitan police chief Sir Bernard Hogan-Howe said "something like" control orders should be re-introduced to address the threat from homegrown fighters. 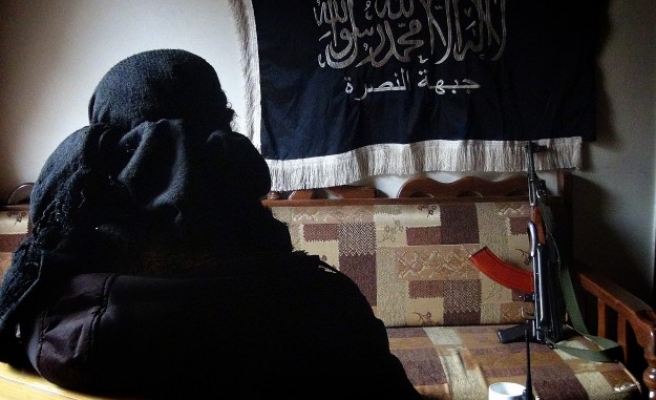 Britain's Metropolitan police chief Sir Bernard Hogan-Howe, the most senior police chief in the country, has demanded new powers to tackle presumed terrorists in the UK which would see anyone who travels to Syria without giving notice to the authorities being treated as a terror suspect.

He also said that citizens to travel to Syria to fight should have their British passports taken away in support of London Mayor Boris Johnson's calls to presume that any citizen who travels to a warzone is guilty of terrorism.

"If we can get an assumption that when people come back and have been to Syria they've been involved in terrorism. If they can prove they haven't then that's up to them. It's pretty hard for us sometimes to prove what they were doing in Syria," Hogan-Howe was quoted by The Guardian.

In an interview with LBC's Nick Ferrari, Hogan-Howe said "something like" control orders should be re-introduced to address the threat from homegrown fighters.

"Certainly for us anything that either stops them from going or preferably stops them from coming back is a good idea. If it works, we should do that. It seems to me it's a privilege to have a passport and be a citizen of this country, and if you're going to start fighting in another country on behalf of another state, or against another state, it seems to me that you've made a choice about where you want to be," he added.

There has been a fivefold increase in the number of terror-related arrests this year in the UK and up to . There have 600 Britons are believed to have gone to Syria to fight, two-thirds of whom are from the London area.