The Investigatory Powers Tribunal ruled that Britain's GCHQ acted unlawfully until December 2014 in accessing data on millions of people in the UK that had been collected by the U.S. 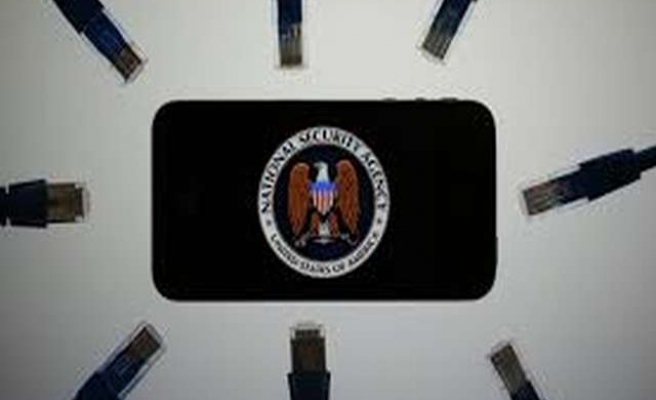 A British tribunal ruled on Friday that some aspects of intelligence-sharing between security agencies in Britain and the United States were unlawful, in a high-profile case brought by civil liberties groups.

The Investigatory Powers Tribunal (IPT) ruled that Britain's GCHQ acted unlawfully until December 2014 in accessing data on millions of people in the UK that had been collected by the U.S. National Security Agency (NSA), because the arrangements were secret.

Campaign groups Liberty, Privacy International, Amnesty International and others brought the case against the British intelligence agency in the wake of revelations about mass surveillance by former NSA contractor Edward Snowden.

It was the first time in its 15-year history that the tribunal, which deals with legal challenges brought against Britain's GCHQ, MI5 and MI6, had issued a ruling that went against one of those security agencies.

The tribunal ruled that "the regime governing the soliciting, receiving, storing and transmitting by UK authorities of private communications of individuals located in the UK, which have been obtained by U.S. authorities pursuant to (NSA programmes) Prism ... and Upstream" contravened human rights laws.

The civil liberties groups that brought the case hailed the ruling as a major victory.

"We now know that, by keeping the public in the dark about their secret dealings with the National Security Agency, GCHQ acted unlawfully and violated our rights," said James Welch, legal director for Liberty, in a statement.

Friday's ruling followed on from a broader judgment by the tribunal in December that Britain's current legal regime governing mass surveillance of the Internet by intelligence agencies did not violate human rights.

The tribunal's concern, addressed in the new ruling, was that until details of how GCHQ and the NSA shared data were made public in the course of the court proceedings, the legal safeguards provided by British law were being side-stepped.

GCHQ sought to minimise the impact of the tribunal's ruling.

"Today's IPT ruling re-affirms that the processes and safeguards within the intelligence-sharing regime were fully adequate at all times," a spokesman said.

"It is simply about the amount of detail about those processes and safeguards that needed to be in the public domain."