One person also injured in fire in western Ukraine, coming on heels of similar explosion in March 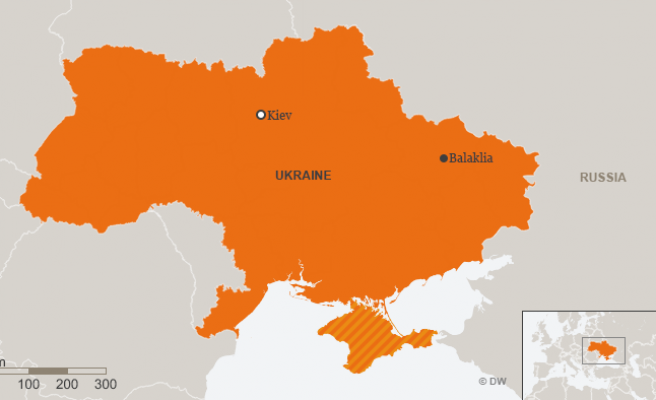 Around 30,000 people were evacuated after a fire at a munitions depot in western Ukraine, officials said on Wednesday.

The state emergency services said the blast took place at midnight at a Defense Ministry warehouse near the town of Kalynivka in the western Vinnytsia region, 270 kilometers (168 miles) west of the capital Kiev.

One person was also injured and hospitalized during the fire, it added.

The reason for the blast was unknown, but Ukrainian General Staff officials told reporters that they could not exclude the possibility of sabotage.

Fire and rescue teams were dispatched to the area.