The number of people killed in fighting since the conflict erupted in April was now 2,729 but the toll was higher than 3,000 if the 298 victims of the MH17 crash were included 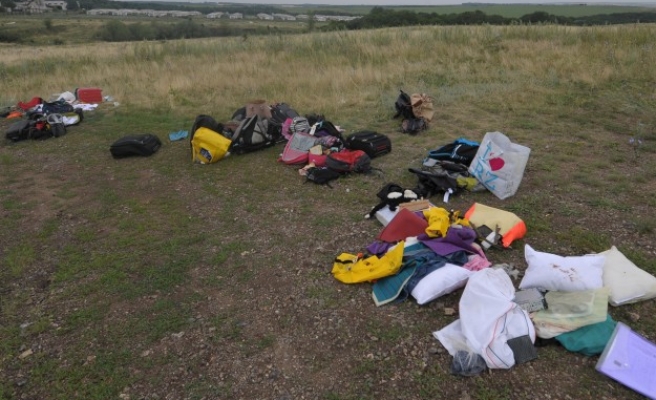 The number of people confirmed killed in the Ukraine conflict has risen above 3,000 if the victims of the MH17 plane crash are included, and the actual figure may be significantly higher, a senior U.N. human rights official said on Monday.

Ivan Simonovic, U.N. Assistant Secretary General for Human Rights, said the number of people killed in fighting since the conflict erupted in April was now 2,729.

Malaysian Airlines Flight MH17 crashed after apparently being struck by a missile over eastern Ukraine on July 17.

Washington and Ukraine's government accused Russian-backed rebels of shooting down the jetliner with an advanced Russian missile system in the mistaken belief it was a Ukrainian military plane. Russia and the rebels denied the accusation.

A ceasefire struck between Ukrainian government forces and the rebels was largely holding on Monday, although Kiev accused the rebels of sporadic violations overnight, especially near the port of Mariupol.

The ceasefire, which took effect on Friday evening, is part of a peace roadmap intended to end the five-month conflict that has caused the sharpest confrontation between Russia and the West since the Cold War.

"This number (of people killed in Ukraine) includes killings registered based on available resources and ... the actual number may be significantly higher," Simonovic told an extraordinary meeting of the Organisation for Security and Cooperation in Europe.

On Aug. 29, the same U.N. official said 2,593 people, including civilians as well as Ukrainian and separatist combatants, had been killed in fighting in Ukraine. That figure did not include the MH17 crash victims.