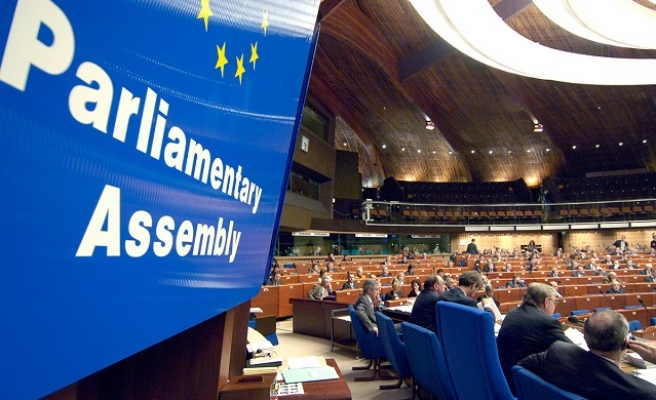 The issue of occupied Crimea was brought to attention at Parliamentary Assembly of the Council of Europe current session in Strasboug late Wednesday.

According to Ukraine's delegation head - the Ukrainian MP Volodymyr Ariev - Crimean Tatars, the indigenous people of the peninsula, are being forced out of their homeland by Crimea's Russian administration.

"They (Crimean Tatars) are left with no choice but to leave the Crimea. Although, it doesn't happen in very obvious ways, Russian authorities use less open ways. Constant pressure often makes people flee. All those who disagree with annexation are forced out," Ariev said.

"While Crimea is occupied, human rights there will be violated further. We found violations of almost all articles of the European Convention on Human Rights.

"Ukraine is now almost single-handedly trying to defend democratic values and the rights of citizens in their temporarily occupied territory, and a matter of honor for the European community - to join in this work and to support Ukraine," he added.