Hennadiy Kernes is said to be in a serious condition after being rushed to hospital at 08:30 GMT suffering from a pierced lung and liver. 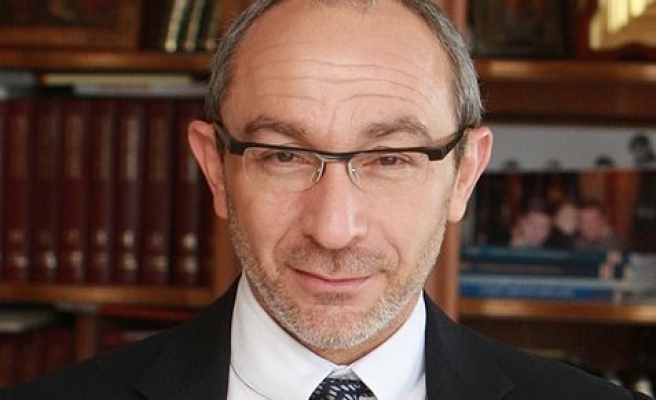 The mayor of the eastern Ukrainian city of Kharkov, Gennady Kernes, has been shot in the back by unidentified gunmen, the city council’s press service reports.

Hennadiy Kernes, the mayor of the Ukrainian city of Kharkiv, has been badly wounded after being shot in the back bu unknown gunmen.

Kernes is said to be in a serious condition after being rushed to hospital at 08:30 GMT suffering from a pierced lung and liver.

His friend Yury Sapronov told Vesti Ukrainy News that he had been shot by a gunman who was hiding in a nearby forest while he was exercizing.

Kernes is believed to have received many threats recently as Ukraine continues to spiral downwards into chaos following the ousting of pro-Russian president Viktor Yanukovich in February by pro-EU demonstraters.

Kernes, who worked his way up the ranks of local government, was accused by Ukraine's new pro-Western leaders two months ago of promoting separatism by demanding independence when pro-Russian protesters took control of administrative buildings.

Ukrainian forces evicted them this month, making Kharkiv the only major eastern city to have taken back control from the armed protesters who have demanded a referendum on independence for most of eastern Ukraine.

On Sunday, hundreds of soccer fans paraded the streets of Kharkiv shouting "for Ukraine".