According to documents obtained by investigative journalists, Petro Poroshenko has been busy setting up an offshore tax haven for his business assets as Ukraine was suffering its worst defeat in war with Russia 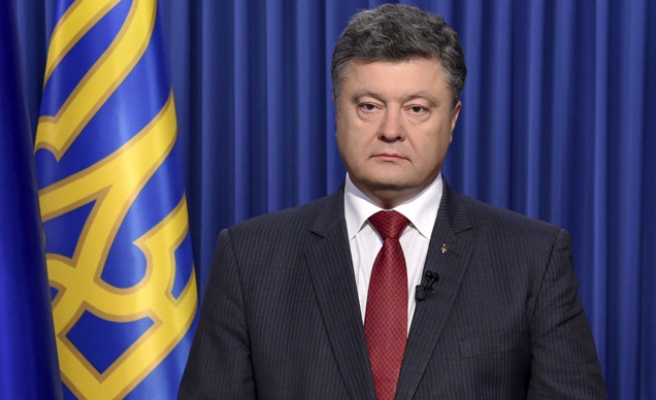 During his presidential campaign Poroshenko promised to sell his business and concentrate on the welfare of Ukraine. However, despite promises Ukrainian president still did not pass on "Roshen" to a trust, instead he formed three offshore companies to restructure his assets in "Roshen".

Poroshenko has set up Prime Asset Partners Limited, "an offshore holding company to move his business to the British Virgin Islands (BVI), a notorious offshore jurisdiction often used to hide ownership and evade taxes. His financial advisers say it was done through BVI to make "Roshen" more attractive to potential international buyers, but it also means Poroshenko may save millions of dollars in Ukrainian taxes," the report said.

"In one of several ironic twists in this story, the news about the president’s offshore comes as the Ukrainian government is actively fighting the use of offshores, which one organization says are costing Ukraine $11.6 billion a year in lost revenues," the report said.

OCCRP continues by highlighting that "the Panama Papers reveal that Poroshenko was apparently scrambling to protect his substantial financial assets in the BVI at a time when the conflict between Russia and Ukraine had reached its fiercest."